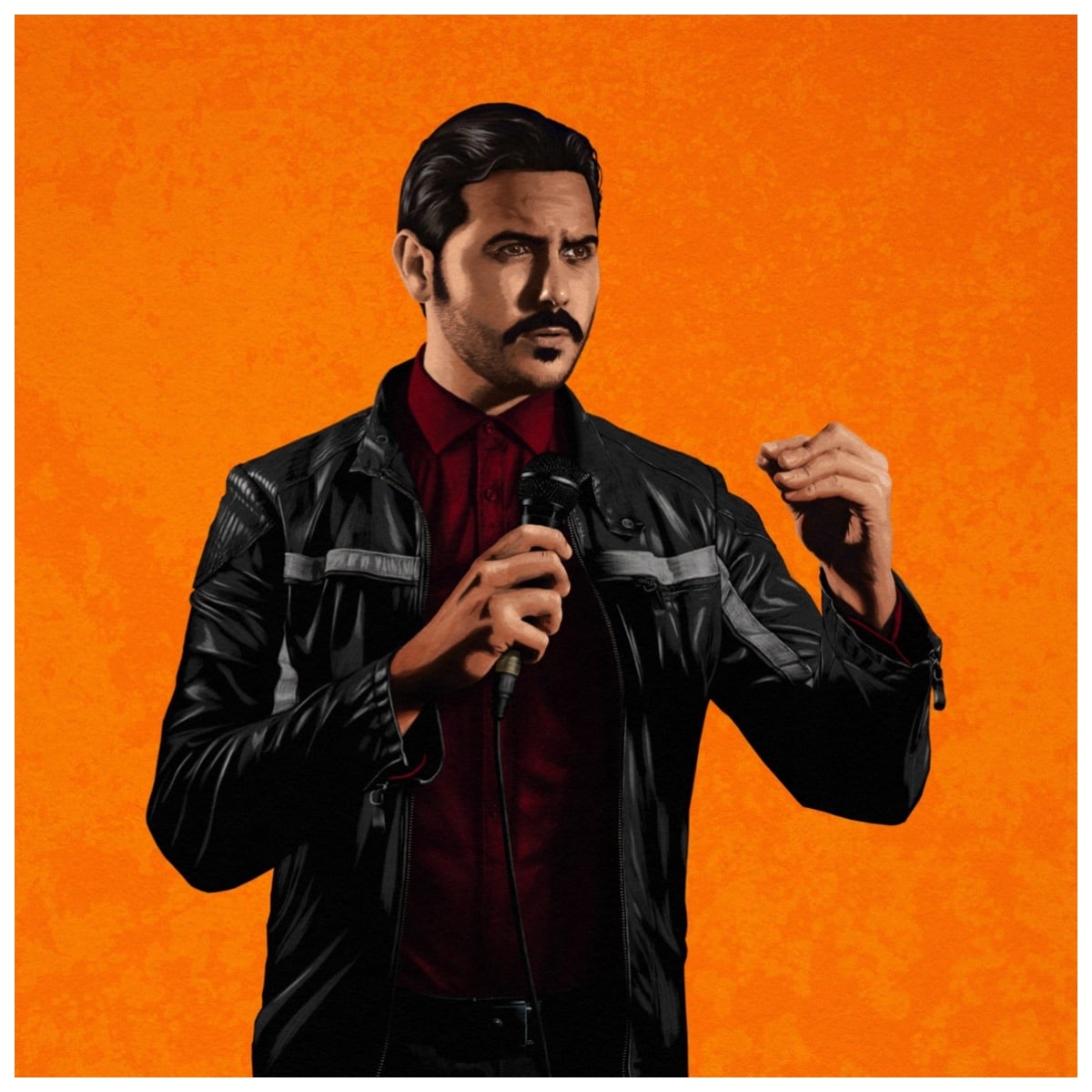 Please note that, due to unforeseen circumstances, this show has now been re-scheduled for Sunday 16th January, 2022

Spain’s best export, Ignacio Lopez (as seen on BBC Sesh), slams Spanish and British culture in a relentlessly funny show about holidays, food and childhood. An armada of sarcasm, silliness and songs!

Ignacio was born in Mallorca to a Spanish father and a Welsh mother, he spent his summer holidays in rain soaked Swansea trying his best to fit in, learning Welsh, stuffing his face with chips and underage drinking.

“CHARISMATIC WITH A WASPISH CHARM” – Chortle

“FILLED THE ROOM WITH LAUGHTER. RELEVANT & PERCEPTIVE. AN ACT NOT TO BE MISSED” – Broadway Baby

As well as hosting TV shows, headlining top comedy clubs all over the U.K and Europe, and taking the piss out of British people directly to their faces,  Ignacio writes sketches, sitcoms, and tweets. Every few months something he tweets will go viral and he’ll gain a few thousand followers before they realise he doesn’t just tweet witty observations about public transport and songs about hating the U.K. – then they unfollow until the next tweet goes viral. The fickle bastards.

Ignacio has performed for the Wales football squad, opened for James Dean Bradfield of Manic Street Preachers, and hosts comedy and corporate events around the World.

During the pandemic Ignacio has focused on putting more comedy content online, streaming live comedy events, running a weekly quiz, teaching people how to make Sangría, sitting on his sofa for 18 hours a day and occasionally crying in the bath.