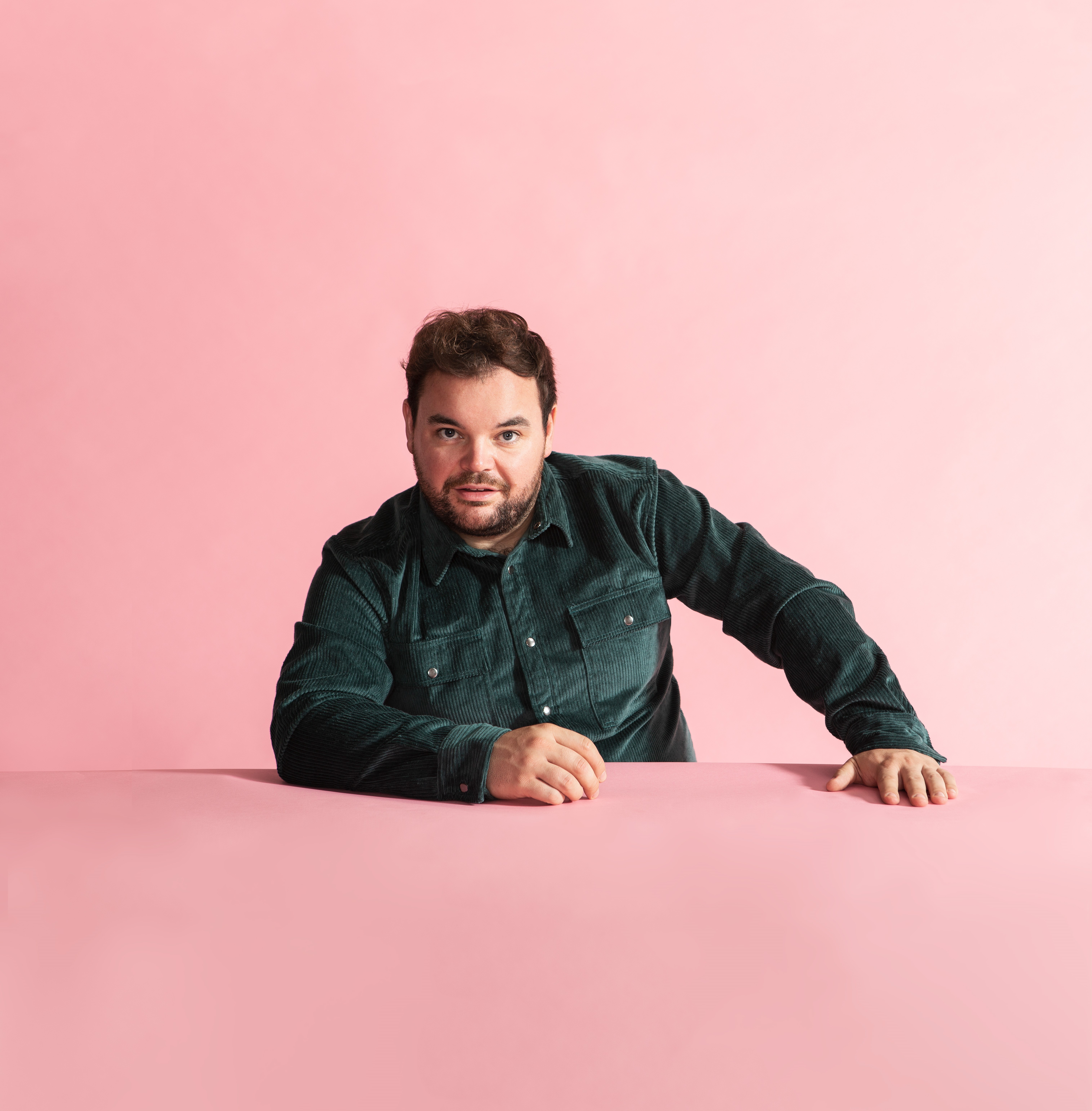 Lloyd is back on the road with his latest stand up tour. It’s been a busy few years for Grimsby’s favourite (for now, anyway) comedian/choirboy. He’s recently been supporting Jack Whitehall on tour, and you may have also seen him in on 8 out of 10 cats (Channel 4), Jonathan Ross’ Comedy Club (ITV), Ted Lasso (Apple TV), Can You Beat The Bookies? (BBC), Soccer AM (Sky One), Flinch (Netflix), Songs OfPraise (BBC1) ((lol)).
Quotes:

‘Lloyd bounces off the audience and has everyone laughing along with him. This is an hour of uplifting stand-up that’ll have you smiling for days. A warm, relatable and hilarious show’ – The Sunday Post

‘Lloyd Griffith has to be my favourite find from this show. It’s not often you get a comic and a choirboy rolled into one, and he’s seriously talented in both areas’ – Leicester Mercury

‘What is evident from the outset is that Griffith is both bursting with talent. He is a funny, charming, self-effacing comic who very obviously gains great joy from making people laugh. It is evident in the way he feeds off the audience’. – joe.co.uk