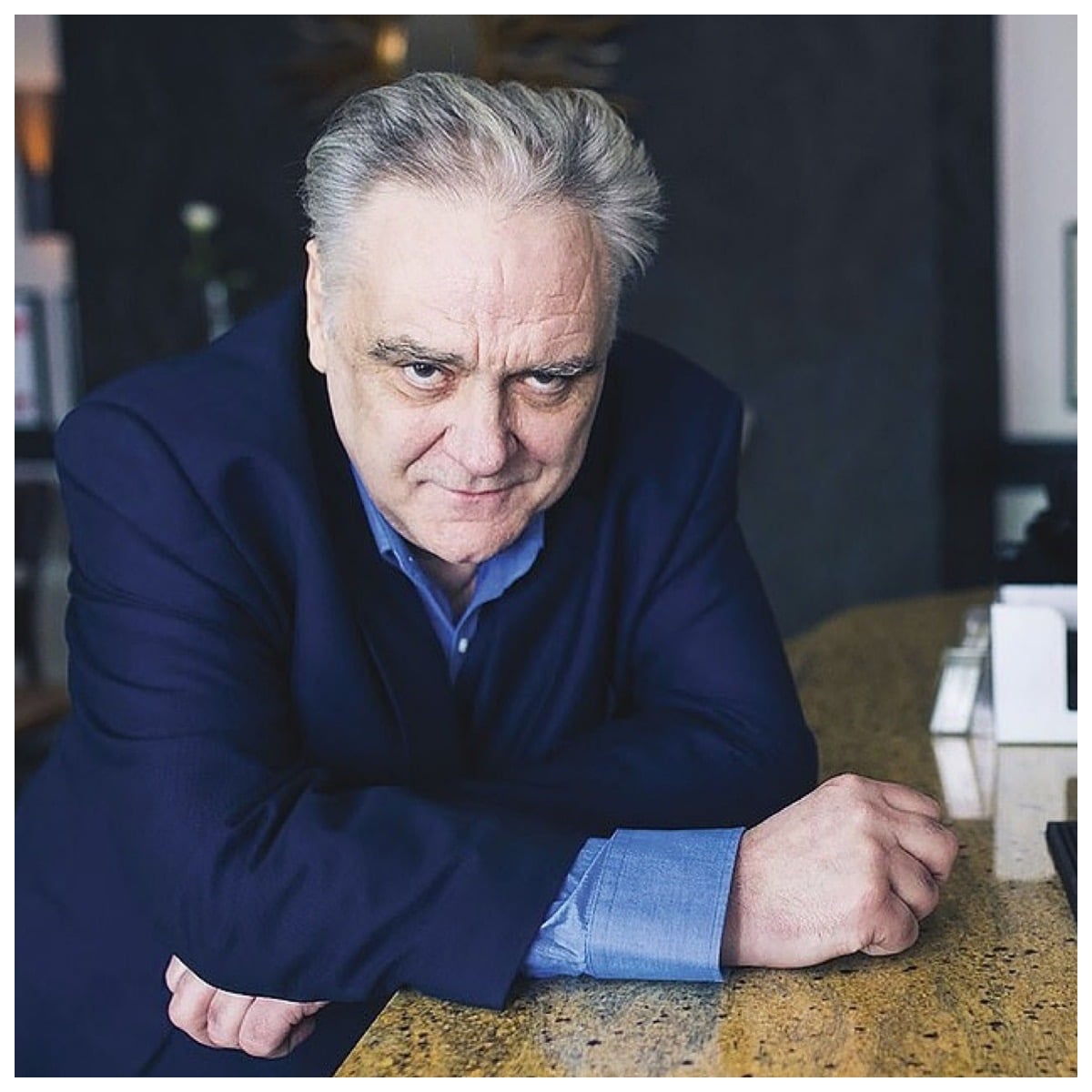 Star of stage and screen Tony Slattery is back from the dead.  In an attempt to put off writing his memoirs he is bringing his unique take on a variety show to a wider audience.

Unrehearsable offers a special insight into Tony’s life, career and the demons that continue to dog his footsteps.  There will be interviews, comedy, Q&As, and lots of laughs, and we guarantee that no two shows will ever be the same.  Expect the unexpected from the man whom AA Gill once described as “The most dysfunctional personality of the twentieth century” – eat your heart out, Stalin!

“Kind while taking the mick, somehow vulnerable and wired…incredibly witty” – The York Press

“Tony, compared to you we are worms.  Worthless worms.” – Omid Djalili