Jack Carroll, Britain’s Got Talent Runner-Up, Star of BBC’s Live at the Apollo and QI and Sky sitcom Trollied, as well as award winning movie Eaten by Lions (filmed in Blackpool) returns to the stage with his new stand up comedy show, Walking Funny. Quotes: “Carroll is Terrific”- The Guardian “Hilarious”- The Daily Mail “A comedy genius”-David…

END_OF_DOCUMENT_TOKEN_TO_BE_REPLACED 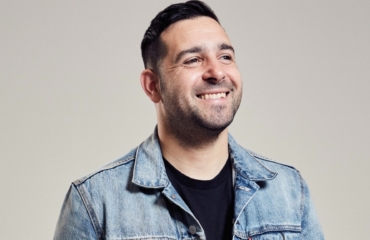 Danny Mcloughlin is doing his first solo tour, and it’s about time.

After dipping about the comedy circuit for over ten years, Danny has decided he wants to do a few gigs with a dressing room all to himself.
Join the host of the Damn Daniel podcast as he tries to fit most of the dead good comedy he’s been doing in comedy clubs all over the country (and a bit of the world) for over a decade. 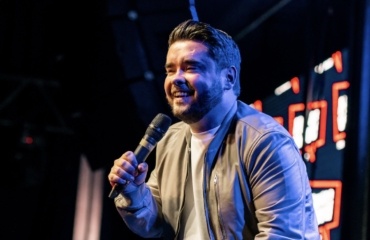 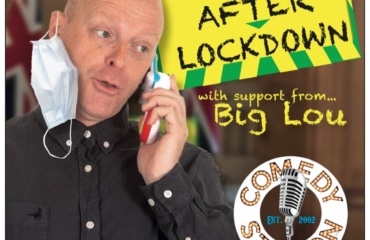 Oh, too late, you missed this one!