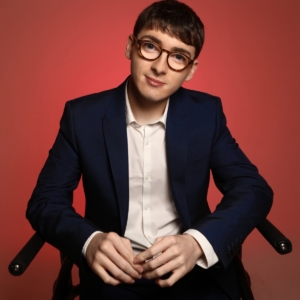 Jack Carroll, Britain’s Got Talent Runner-Up, Star of BBC’s Live at the Apollo and QI and Sky sitcom Trollied, as well as award winning movie Eaten by Lions (filmed in Blackpool) returns to the stage with his new stand up comedy show, Walking Funny. Quotes: “Carroll is Terrific”- The Guardian “Hilarious”- The Daily Mail “A comedy genius”-David Walliams Doors 7pm - Show 8pm