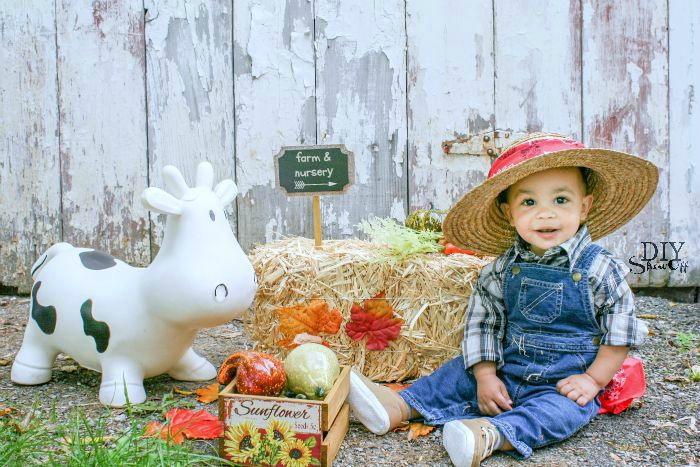 To locals, the weekend when the Young Farmers’ AGM took place, in Blackpool is like that day, when the flying ants all come out, you all contact your mates, to see if they’re out where they live and vow to not leave the house, until they’re all gone.

After last year’s antics by a number of groups, they were told, in no uncertain terms, that they were less than welcome to come back.

So, the planned 2019 AGM, in Blackpool was cancelled.

Didn’t stop them coming though!

Yes, there were some idiots, but, simply by the law of averages, given the volume of Young Farmers that arrived, some of them were going to be bellends.

We had the fortune of having two of them attend the Comedy Station Comedy Club this weekend and we have to say, they were both lovely…after they were put in their place by our compere, Ryan Gleeson!

Have a look at the video of that here!

Anywho, next weekend is completely Young Farmer and Tommy Robinson free, so come along and see why we’re voted Lancashire’s best comedy club!*

Get your tickets here.