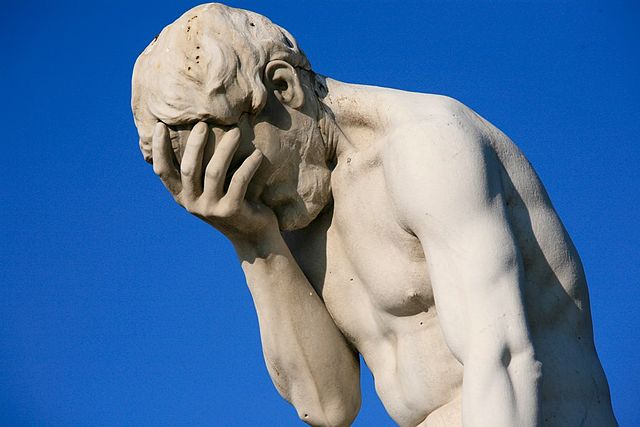 You’ve made a wise choice in deciding to come and see live stand-up comedy for the first time! Not sure what the etiquette is? Don’t worry, we’ve got your back, so sit back, have a read and you’ll have a bloody great night.

Make sure your phone is switched off, or put on silent.

Make sure you turn up before the show starts.

Although bloody obvious, you’ll be surprised how many people turn up after the show has started and get annoyed at the fact that they’ve got to wait until the interval to be let into the show space. The reason for this, is it can be quite disruptive to a show, for a group of 20 lads on a stag do to be seated, right at the critical part of a comedian’s joke, which subsequently means the rest of their set makes no sense.

Make sure you do a toilet before the show, or during the interval (especially if you’re on the front row).

Most venues will close the bar during the show, but getting up and walking out to the toilet, whilst there’s an act on stage will definitely ensure you’re the centre of attention, right until you come back in the room!

Be scared to sit on the front row!

Believe it or not, you won’t be picked on, just because you’re on the front row! The acts may chat to a few audience members from the front five, or six rows, but not to ruin your night, or ridicule you. That said, however, if you’re a nobhead, you absolutely will get picked on, ruined and then, thrown out. If you are worried about being spoken to by any of the acts, just have a word with the staff at the venue and they’ll let the comedians know that you’d rather just spectate. After all, there’s nothing worse than a comedian trying to make funny chat with someone who really doesn’t want to join in!

Sit, chatting with your mates throughout the show.

You may be discussing the material, you may be saying the comedian is crap, you may just be chatting nonsense, the content of what you’re saying isn’t the issue. In most comedy clubs, the rooms are set out in such a way that your voice will carry a lot further than you may think and all it does, is annoy everyone around you. Most venues will throw you out if you’ve been warned once and continue talking.

If you’ve ever read a bad review of a comedy club and it says something along the lines of “Got thrown out for laughing”, what they actually mean is, they got thrown out for chatting and ruining everyone else’s night around them.

Despite what you may have been led to believe, nobody wants you to heckle. It’s not “helping out’ an act, that you may think is struggling, it’s not a game to see who wins out of drunk you, or the sober, professional comedian, it’s simply a massive pain in the arse! Sometimes, the compere will advise that it’s fine to have a chat with them, or heckle them, but heckling the rest of the line-up is disruptive and will, most likely, get you thrown out, without a refund.

Of all the listed dont’s, this is the one that annoys comedians and venues the most! You’ll get thrown out immediately. Most comedy clubs even ban photographs being taken, but some are okay with it, make sure you check with the venue first. If you are allowed to take photo’s, make sure your flash is off!!